Our name 'Phantom Hands' is a metaphor for generations of artisans whose contributions manifest in each piece of furniture we make. 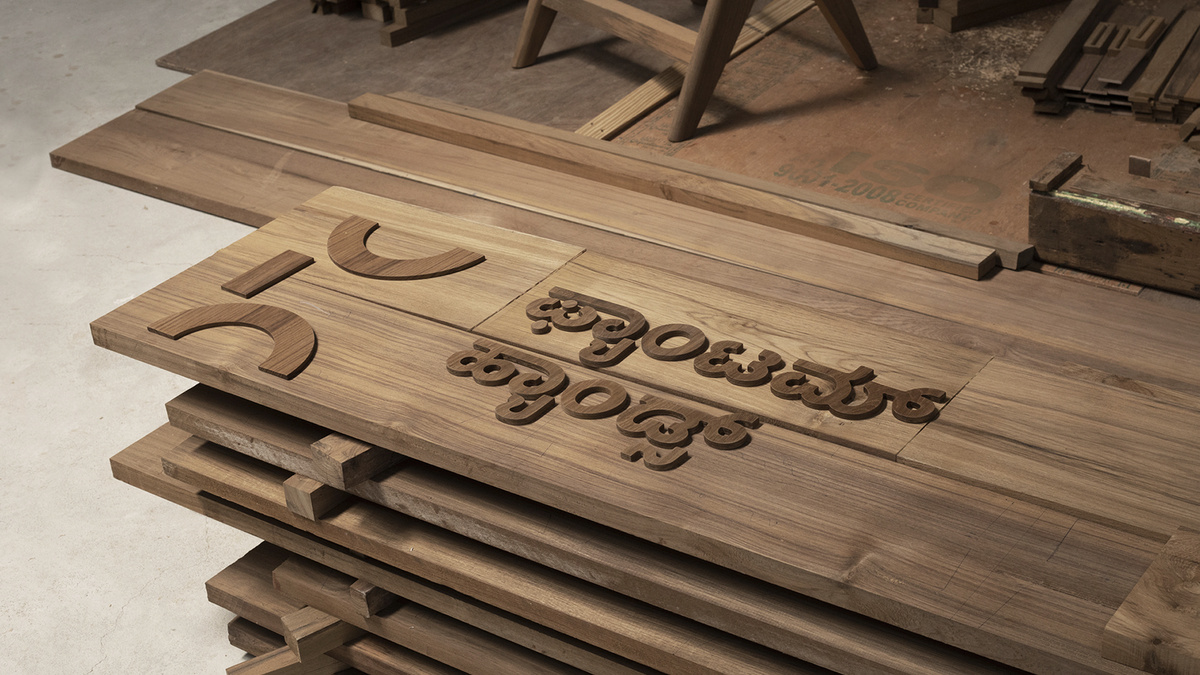 We work with wood, fabrics, cane, metal, etc., and collaborate with furniture and textile designers to create collections that build on the heritage of Indian craftsmanship and design.

Our furniture is a culmination of centuries of craft knowledge and skills, passed on from generation to generation. The name 'Phantom Hands' is an homage to the legacy of these past artisans whose contributions manifest in each piece we make. 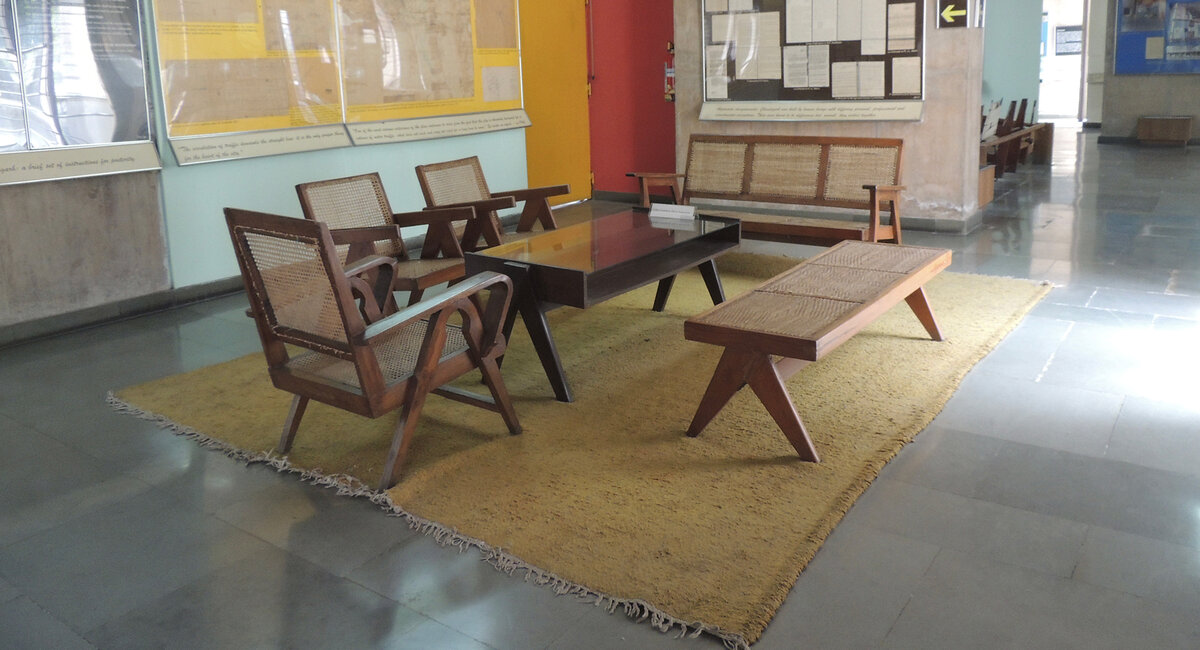 Phantom Hands started off in 2013 as a monthly catalog of curated vintage objects, a hobby project of our founders Deepak Srinath and Aparna Rao.

In their quest to find past objects of quality craftsmanship, they stumbled onto design histories highlighting the cosmopolitan modernism that defined the early years of independent India.

Their natural inclination was towards furniture with an aesthetic that was not ornate; in which simplicity, clean lines, proportions, and the logic of construction stood out.

Predictably, they encountered modernist furniture made for the city of Chandigarh in the 1950s and their fascination with it sparked the idea of remaking them. 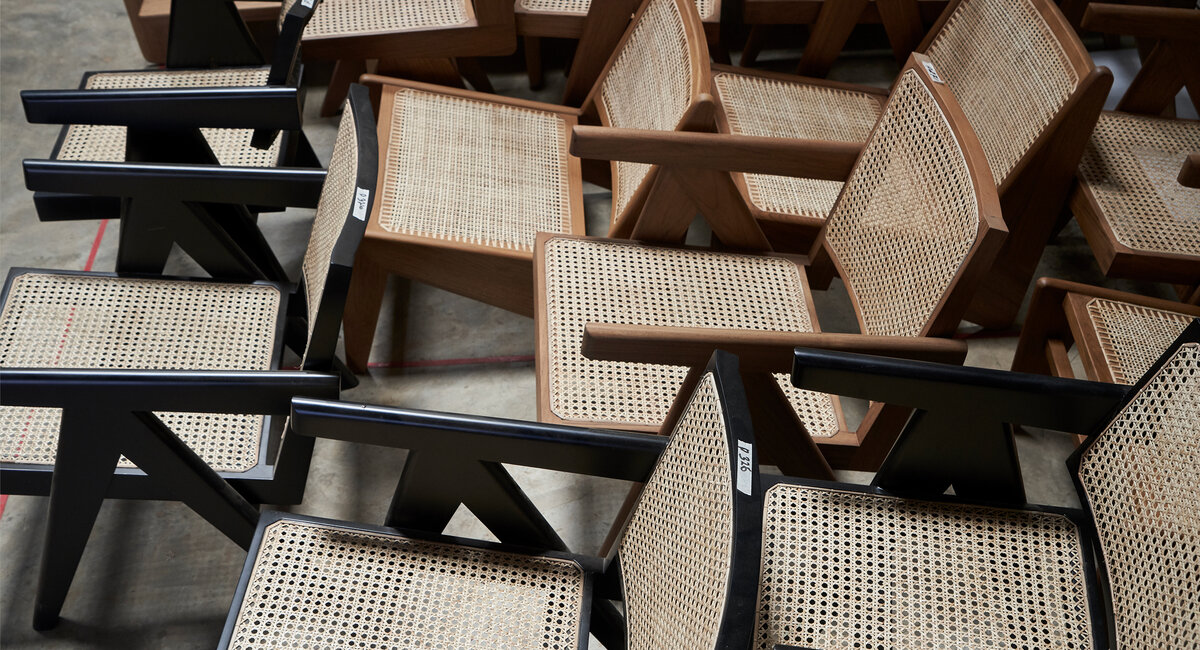 After much thought, and investigations into its authorship claims and copyright situation - a journey that took them from Chandigarh to Geneva, via Montreal and Paris - Aparna and Deepak took the plunge and set up a small workshop in Bangalore to make handcrafted furniture.

The first collection of furniture from Phantom Hands, Project Chandigarh, was launched in May 2015.

Having started with three chair models, the collection has expanded to re-editions of several pieces of furniture that was originally designed for the city of Chandigarh under the guidance of Swiss architect Pierre Jeanneret. 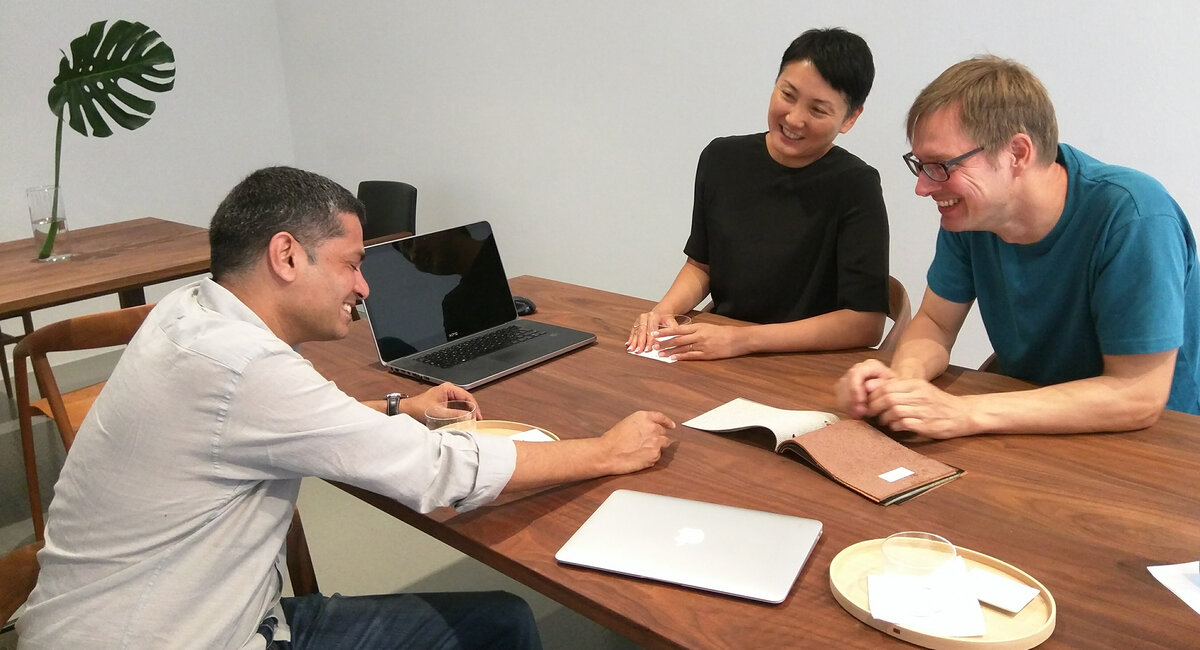 Image caption: The first meeting between Phantom Hands founder Deepak Srinath and designers Kyoko Inoda and Nils Sveje at their studio in Milan (2017).

These draw inspiration from the form and philosophy of Indian Modernism that originated in Chandigarh, and an exploration of the possibilities that traditional Indian craft offers. 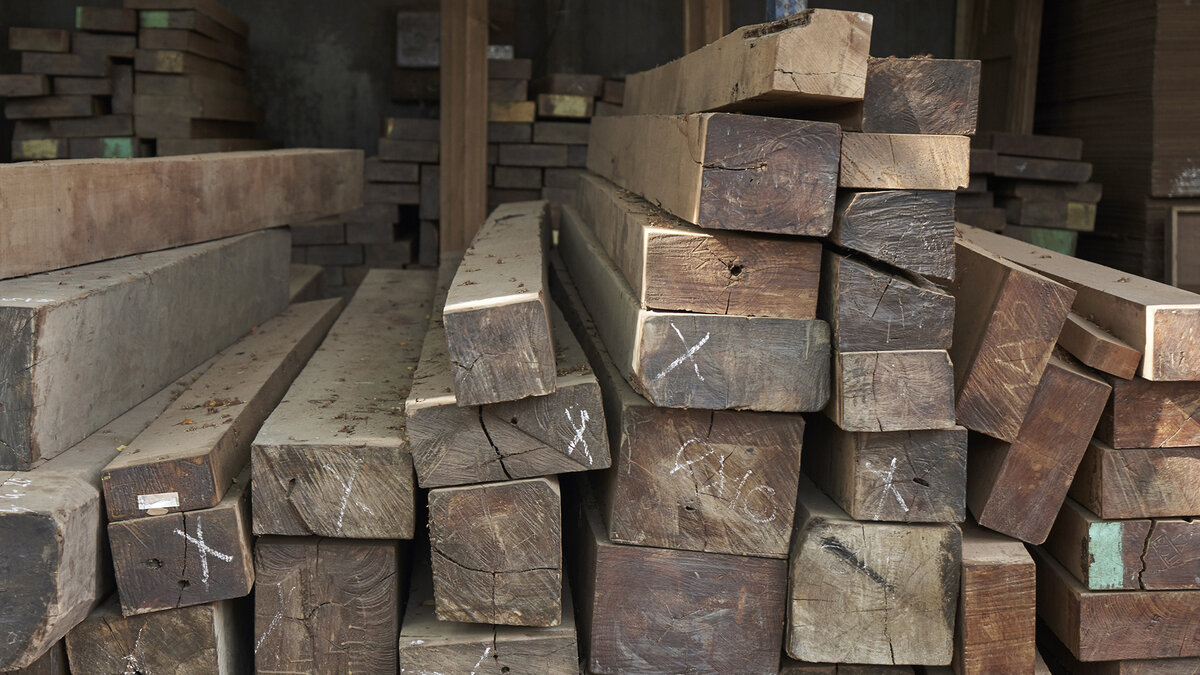 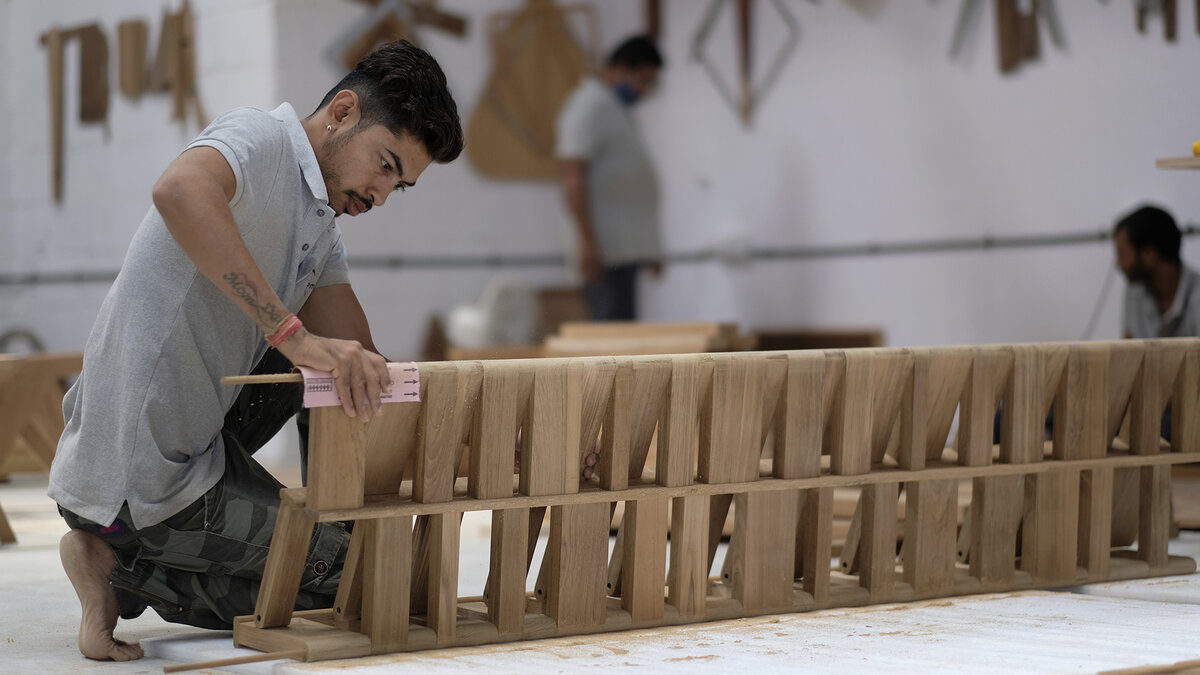 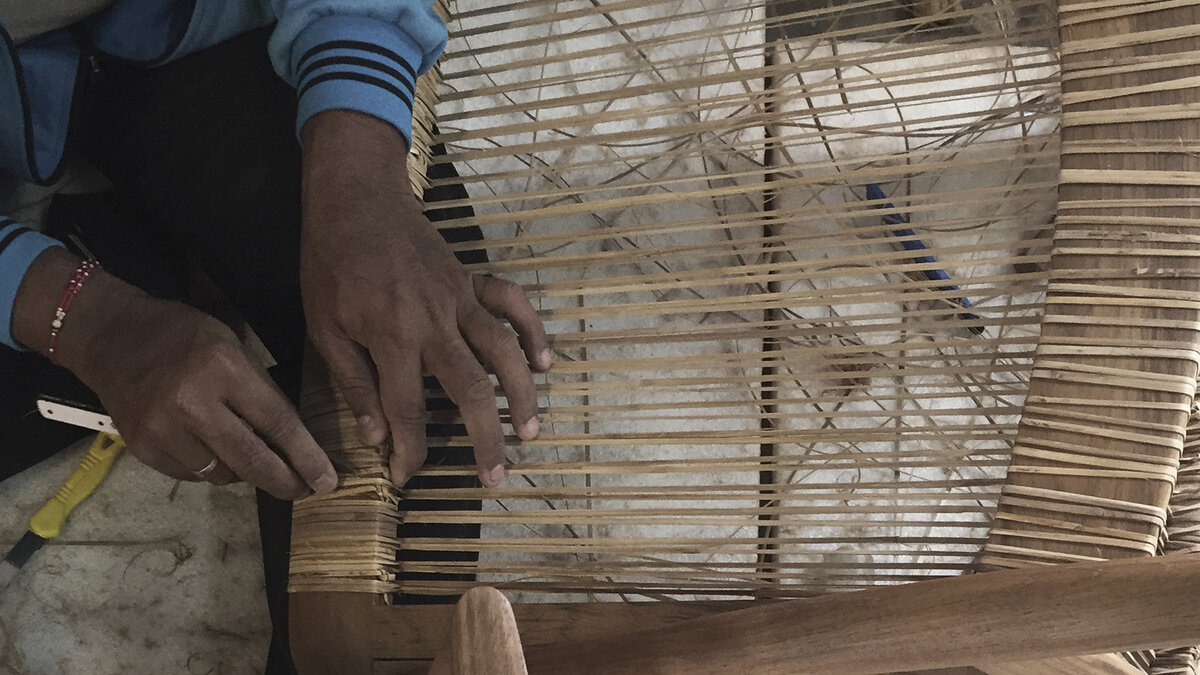 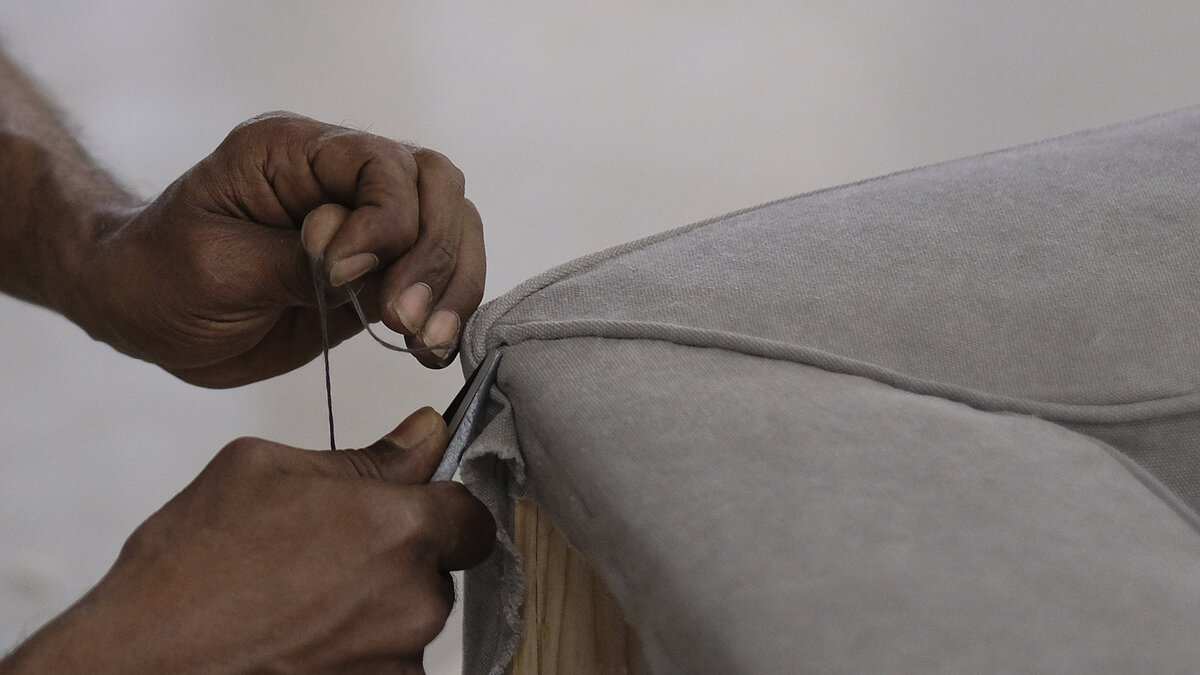 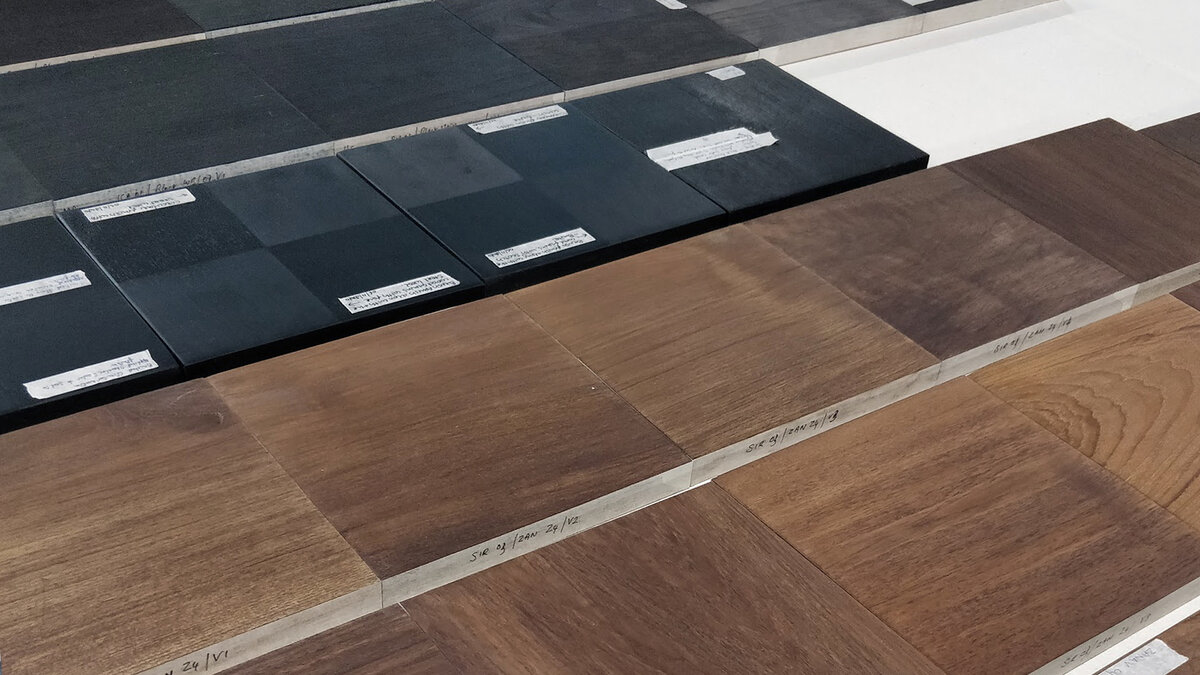 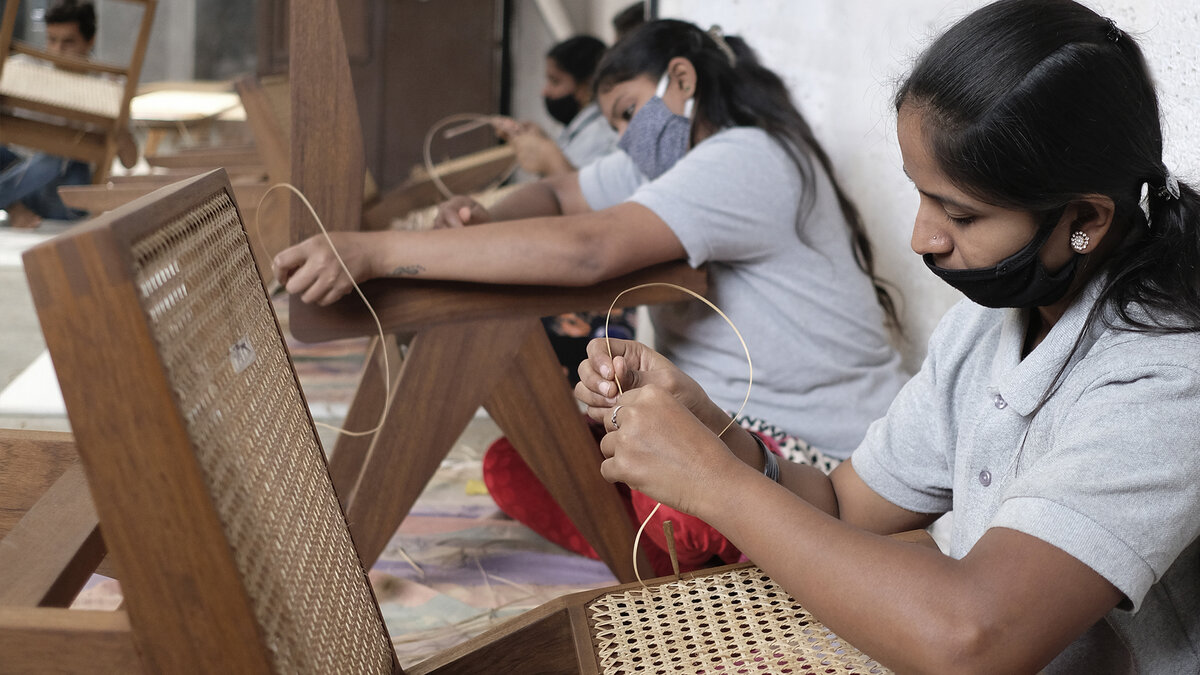 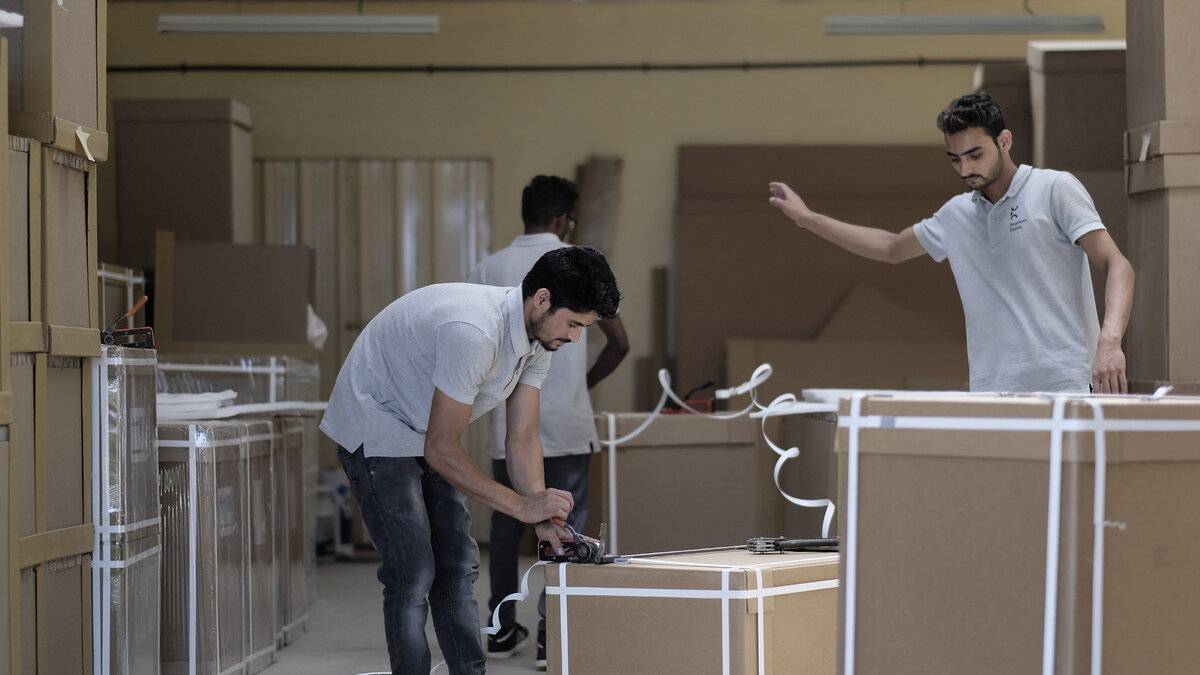 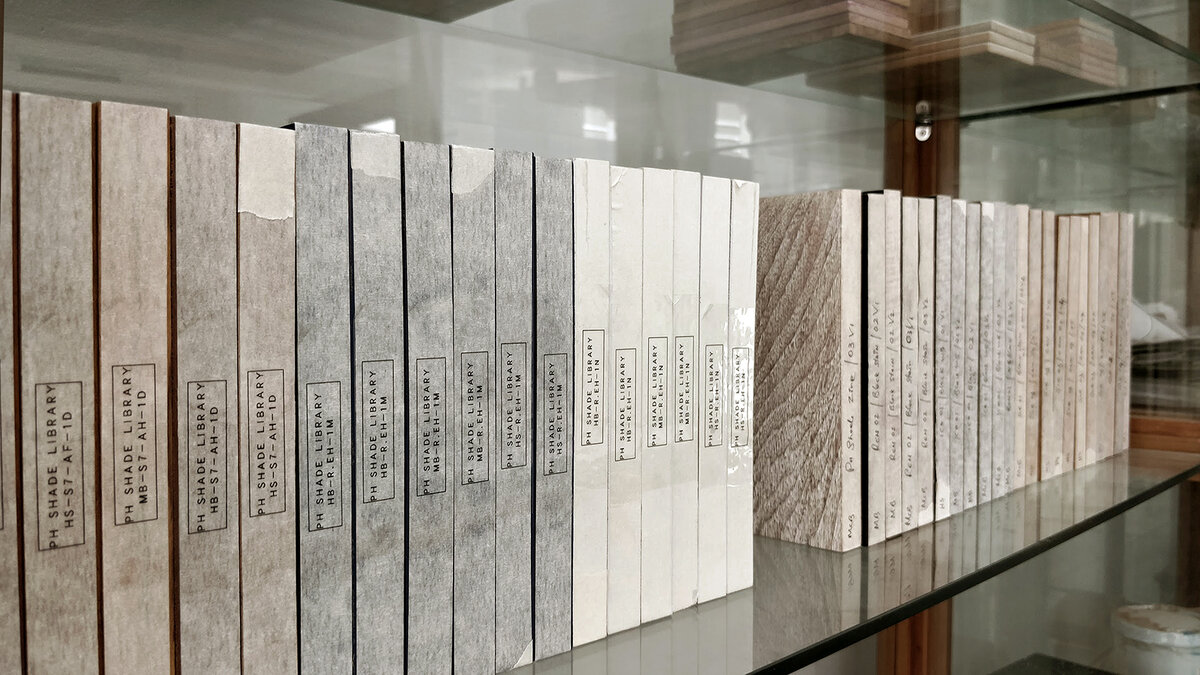