A selection of articles and press coverage featuring Phantom Hands 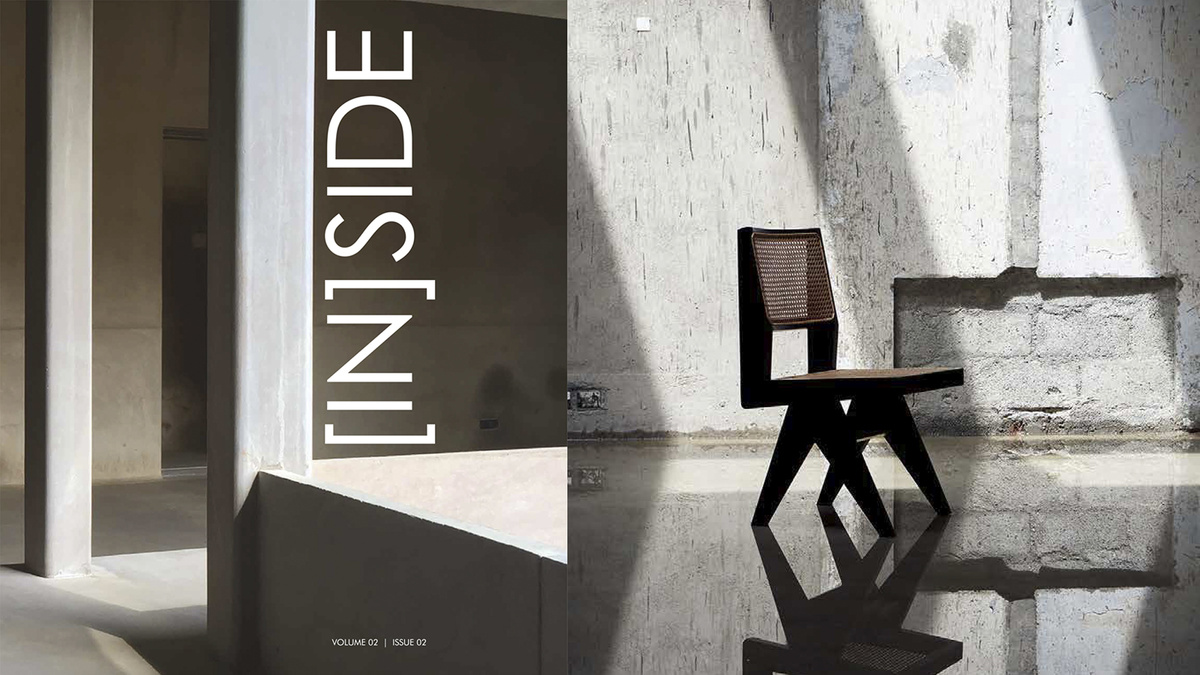 Phantom Hands was featured in the design magazine Livingetc in an editorial titled 'Meet the Makers' highlighting sustainable practices of design brands, written by Varuni Mohan.

Phantom Hands was featured in Architectural Digest, India in an article about '6 Indian Brands that are redefining sustainable design', written by Divya Mishra.

Phantom Hands was featured in the print and online editions of Singapore's leading newspaper, The Straits Times, in a story titled 'Chandigarh's iconic chairs: Ordinary in India but exquisite elsewhere', written by Rohini Mohan.

The Derek Welsh Collection by Phantom Hands was featured in Leibal, an online publication focused on minimalism in regard to architecture, interiors, furniture and products.

The Upholstered Armless Chair from our Project Chandigarh collection featured on the cover as part of the Still, Life series of the July - August issue of Architectural Digest magazine. Phantom Hands is also featured in an article titled 'Unlimited Editions'.

Our Tangali Bench, design by INODA+SVEJE, featured on the products page in BO BEDRE Magazine, Denmark.

Our Teak and Cane Bench and Kangaroo Chair on the cover and featured in Elle Decoration UK magazine for their October 2019 issue.

x+l, the Danish based duo consisting of Xander Vervoort and Leon van Boxtel, designers based in Amsterdam, Holland featured in Elle Decor Italia.

Phantom Hands features prominently in this in-depth editorial piece by Sarah Medford titled 'Will The Real Jeanneret Please Stand Up?' The article talks about navigating the turbulent market for Pierre Jeanneret’s Chandigarh furniture.

x+l, the Danish based duo consisting of Xander Vervoort and Leon van Boxtel, designers based in Amsterdam, Holland featured in the Danish magazine RUM.

The Dining Chair, Easy Armchair and Office Chair from our Project Chandigarh collection, featured in the home of Caroline Weller, the designer of the clothing line Banjanan, in the living room of her Jaipur home in the NY Times Style Magazine.

Feature in AXIS Magazine on Phantom Hands's collaboration with designers INODA+SVEJE, the Danish-Japanese duo who designed the Mungāru and Tangāli collections for us. It takes a look at our process, the craftsmanship and our products.