Digitising the Pierre Jeanneret Fonds at the Canadian Centre for Architecture, Montreal

Pierre Jeanneret’s archives pertaining to his work in Chandigarh are preserved at the Canadian Centre for Architecture (CCA), an international research centre and museum based in Montreal.

Pierre Jeanneret’s archives pertaining to his work in Chandigarh are preserved at the Canadian Centre for Architecture (CCA), an international research centre and museum based in Montreal.

Jacqueline has been the guardian of Jeanneret’s legacy since his death in 1967. Her decision to donate his archives to CCA instead of say, the Fondation Le Corbusier in Paris, is perhaps a reflection of her desire that Jeanneret’s work must be recognised independent of the giant shadow of Le Corbusier. 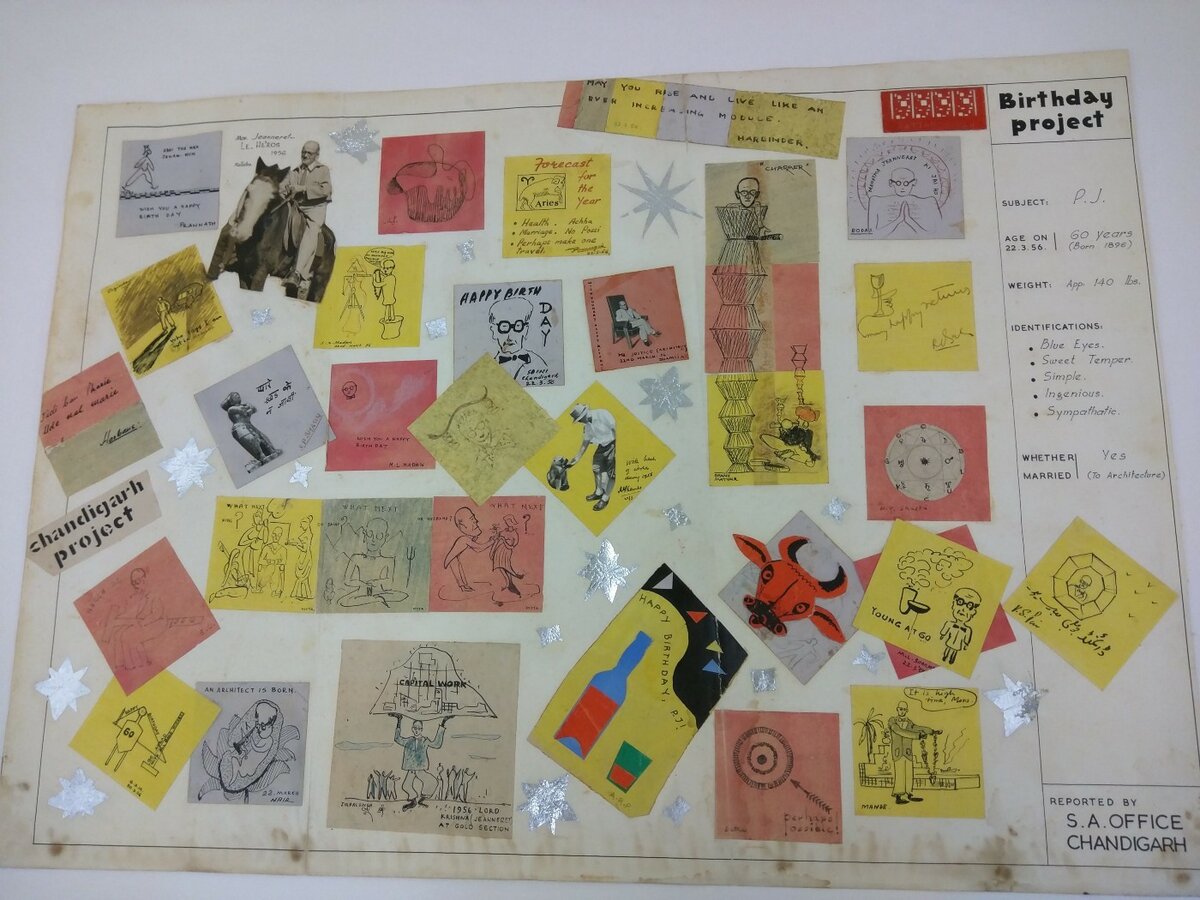 Image caption: A collage of personal greetings, given to Pierre Jeanneret on his 60th birthday by his colleagues in the Architect’s Office.

In June 2016, I visited CCA in Montreal to spend some time browsing Jeanneret’s archives. Viewing his archives gave me a personal glimpse of the kind, gentle man that he was. The poster given to Jeanneret by his colleagues on his 60th birthday is a true gem.

As I may have mentioned in other blogs, Jeanneret and his life are a subject of immense fascination to me. I was keen to figure out a way that Phantom Hands could support research on his work.

I started talking to CCA’s former curator of the Jeanneret archives, Professor Maristella Casciato and the current Director of Collections, Dr. Martien De Vletter. Through these conversations we understood that digitising the Jeanneret archives was a priority project for CCA and we decided to support this. 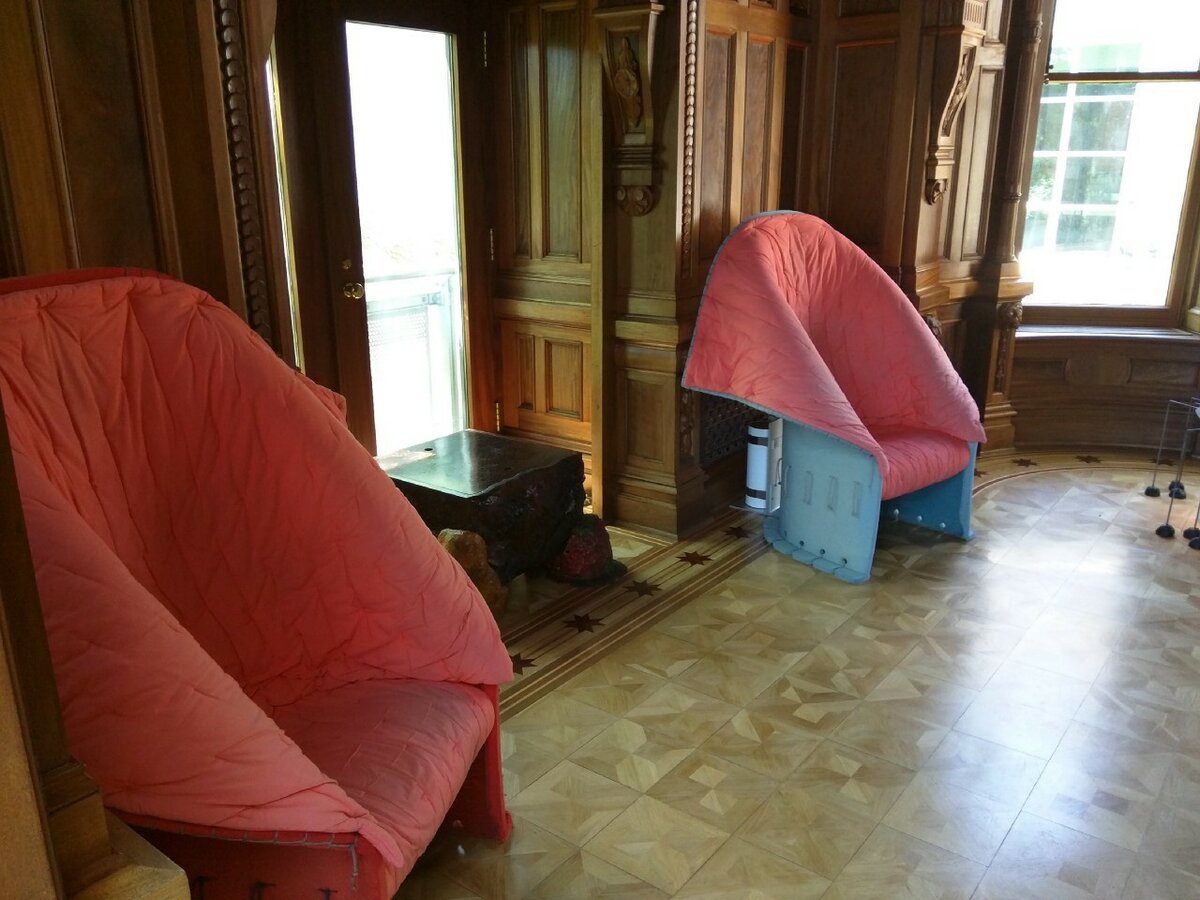 Image caption: The Feltri Armchair by Gaetano Pesce at CCA. 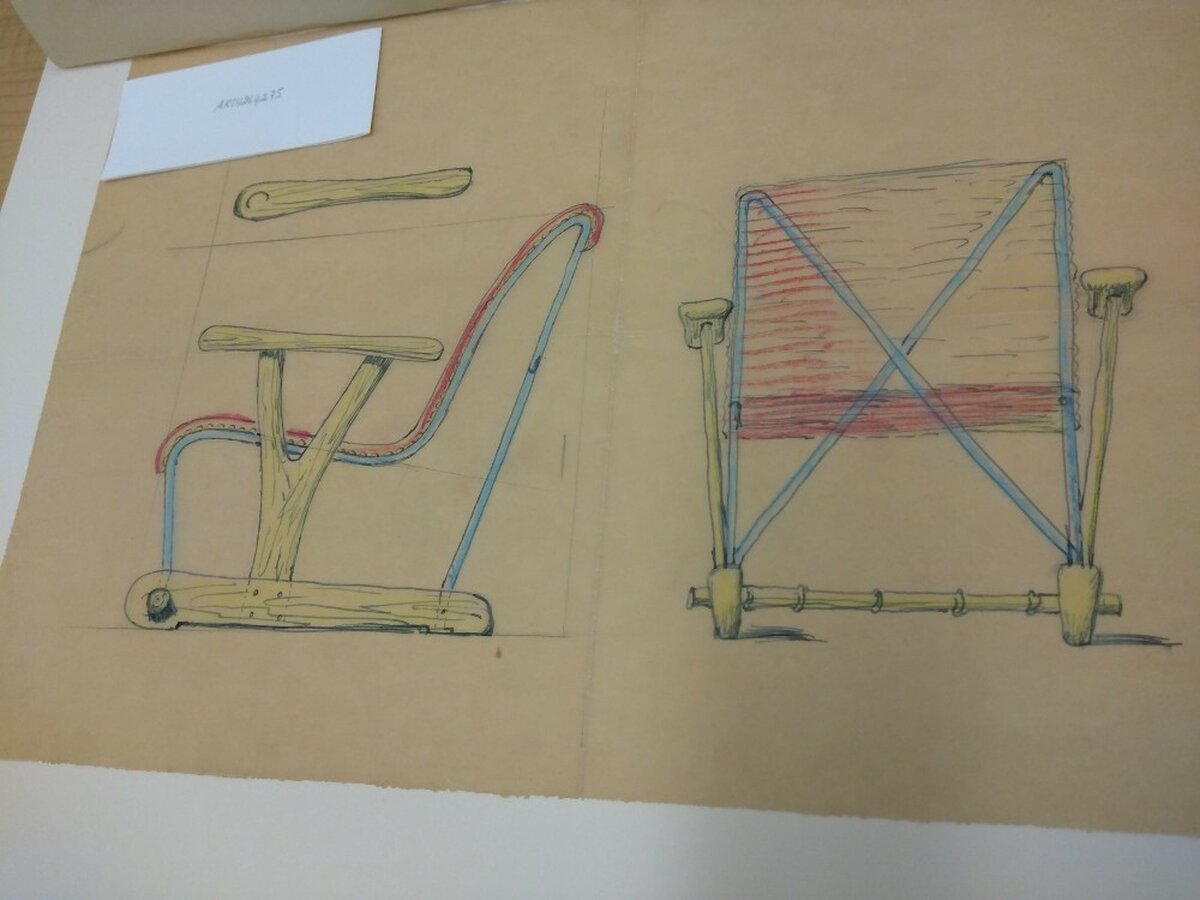 Image caption: Chair design drawings by Pierre Jeanneret, from his archives at CCA.

We made a contribution to CCA in May 2016 towards digitisation of documents and images from the archives and plan to make further donations every year. Furthermore, every year we plan to fund a new project or research program at the CCA to preserve the legacy of Pierre Jeanneret.

This project will make the archives easily accessible to architects, historians, students, and anybody interested in the story behind Chandigarh’s creation. 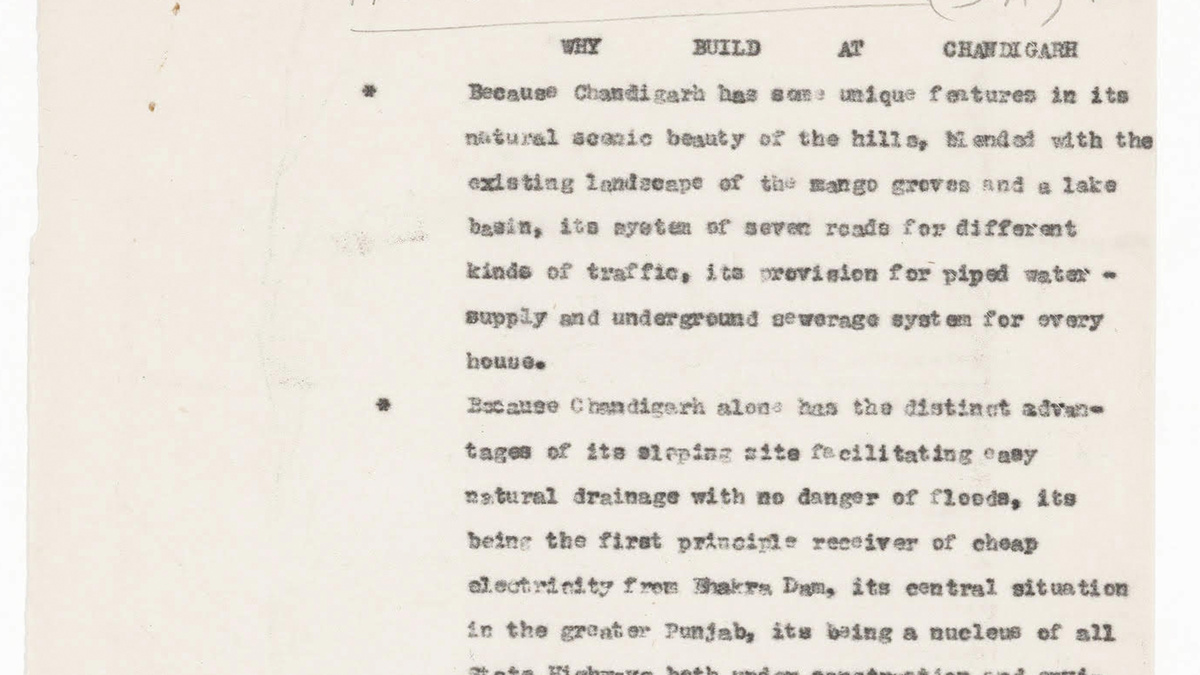 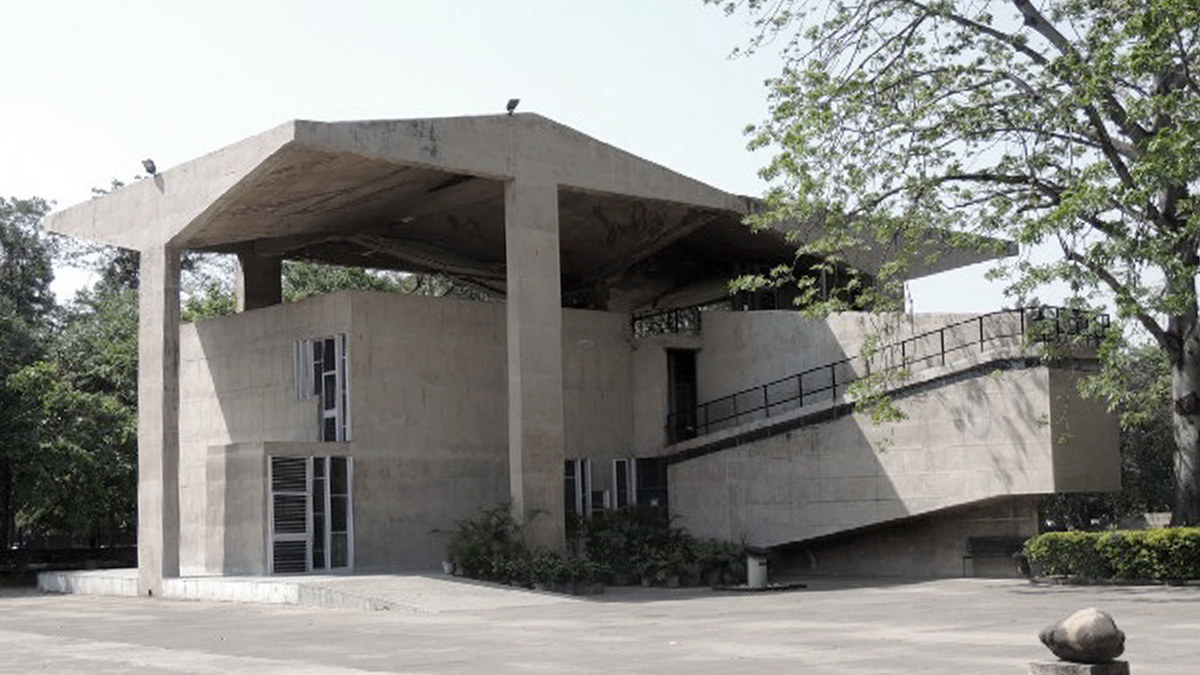 The Chandigarh Architecture Museum is one of my favourite buildings in Chandigarh. Designed by architect S.D. Sharma, a protege of Corbusier and Jeanneret, the building draws inspiration from the Pavillion Le Corbusier in Zurich.